Fully Functional and Backed by KORSCH

KORSCH maintains an inventory of Certified Pre-Owned Equipment, which is supplemented by our equipment trade-in program.  All KORSCH Certified Pre-Owned machines are meticulously inspected, refurbished, fully tested, and certified for operation by an experienced team of experts.  KORSCH CPO machines deliver the same trusted performance, output, and efficiency as a new KORSCH machine.

Restored and Tested by a Team of Experts

The KORSCH Certified Pre-Owned Group operates in a dedicated facility on the KORSCH campus in Berlin, with a team of experienced mechanical, electrical, and software experts.  Using genuine KORSCH OEM parts, the latest wiring and controls, including a Windows 10 platform, all KORSCH CPO machines are restored to the highest standards.  On the XL series machines, the compression columns are rebuilt, and all wear parts and seals are replaced.  The result is new machine performance at a dramatically lower price point.

KORSCH ensures that all necessary cleaning validation documentation is provided for any machine that is acquired by the CPO Group, and all machines are supported by a limited 6-month warranty on the mechanical and electrical components.

KORSCH offers a comprehensive on-site commissioning service for all CPO machines, including installation, calibration, execution of validation protocols, and training. 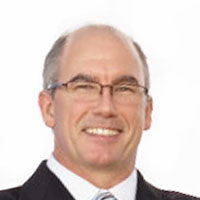 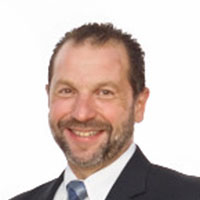 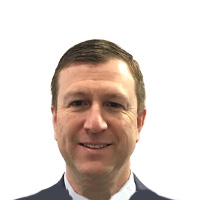 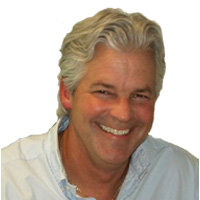